Book A Demo
  Back to Blog 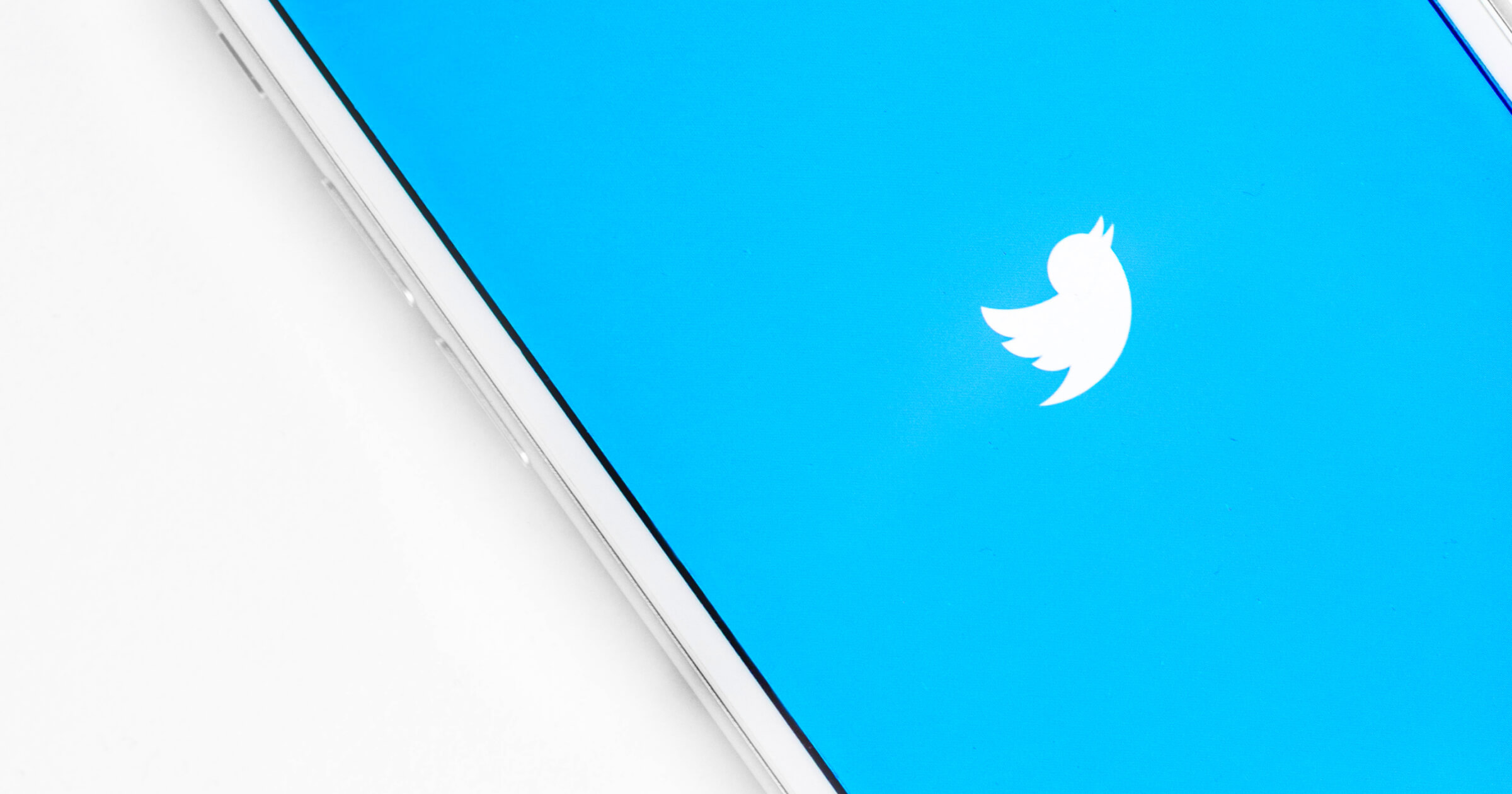 If you set it right, the sales and profit will flow. Get it wrong and, well, you know, you’re doomed, to put it mildly. Your pricing affects everything, from profit margins and sales to brand positioning and market share. So, what’s the trick? How do you implement a pricing strategy that conveys everything you want to stand for as a company while bringing in profit in the process? 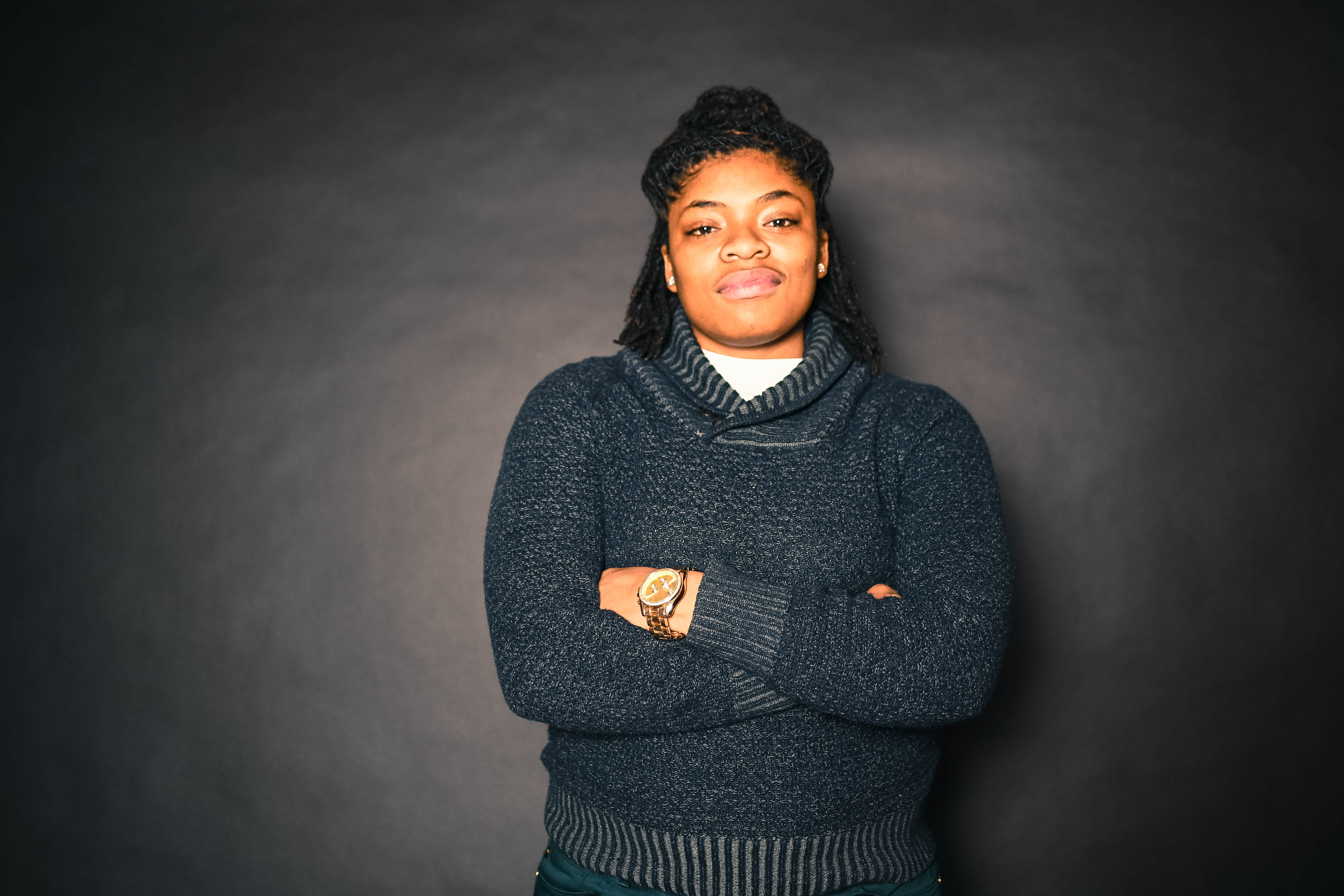 On its own, pricing is a complex subject that requires thorough understanding, yet it is massively important.

If you set it right, the sales and profit will flow. Get it wrong and, well, you know, you’re doomed, to put it mildly. Your pricing affects everything, from profit margins and sales to brand positioning and market share. So, what’s the trick? How do you implement a pricing strategy that conveys everything you want to stand for as a company while bringing in profit in the process?

In 2006, when three Coca-Cola employees tried to sell trade secrets to Pepsi, why did Pepsi tell Coca-Cola? The two companies are fierce rivals, often slugging it out through aggressive advertisements. The competition between the two runs so hot, it's even known as the Cola Wars.

So why would Pepsi pass on learning its rival’s deepest, darkest trade secrets? Economist and co-author of Freakonomics, Steven D. Levitt, came up with an answer. Despite what it may seem, Coca-Cola’s secret recipe is worth less than nothing to PepsiCo.

He argued that publishing Coca-Cola’s formula would bring a ton of additional competition, as companies make identical coke for cheaper. Coca-Cola would likely have to drop its price, leaving Pepsi as either the more expensive option or forcing it to also reduce its price, cutting into both company’s profit margins.

If Pepsi itself decided to make an identical product to Coca-Cola from the recipe, they will have created what economists call “perfect substitutes”—identical goods that are interchangeable to the consumer, which causes a race to the bottom to see who can make it for less.

So, 12 years ago when Pepsi executives told their long-time rivals about the shady employees, they were either being good Samaritans or good economists... or both. Either way, it demonstrates how complicated the world of pricing strategy can be, even in situations that at first seem black and white... or red and white... or red and blue.

But being clever with pricing isn’t just for massive beverage brands. Here are six sweet pricing strategies for small businesses looking to bottle their own magic formula—plus a secret ingredient to help you along the way.

A low price is used as an introduction to gain customers and greater market shares with the understanding that it will go up in the future. Mortgage providers often use penetration pricing to get buyers to sign up to a great introductory interest rate, which goes up over time.

A strategy for selling multiple items together. The business sells one item at a heavy discount with the intention of making more from accessories. Optional pricing is perhaps most noticeable in the home printer industry. While consumers can buy a printer for pocket change, the ink cartridges are marked up in price—they’re essential for using the main product and have short lifespans once opened. In some instances, the printer machine itself can cost less than a pair of refills because the retailer knows how much they can make from the latter.

Premium pricing is putting a higher price tag on your product or service to differentiate itself from cheaper options. A higher price point suggests higher levels of quality and better value for consumers, or a unique offering others can’t provide. A good premium pricing example can be seen with Gillette Co, the makers of higher-priced razor blades and healthcare products. Despite huge competition from companies selling razor blades for around a quarter of the price, Gillette’s more luxurious brand has seen the company maintain high sales—even tripling its share price in its Indian operations.

Wafer-thin margins, basement-low prices, high volume of sales. Value pricing is the opposite of premium pricing, when a business aims to recoup money through low production costs and selling at high volumes.Also known as economy pricing, supermarkets use this method to great effect—take Tesco’s Everyday Value brand, as an example. Home-brand goods are sold cheaper than other items on the shelves, often by eliminating overheads like product advertising and constantly updated packaging design. They target a large end of the consumer market, aiming to sell more product at finer margins.

At times when there are few competitors in the market selling the same product—ideally two—neither will dramatically compete on price, but instead try to gain more market share through ramping up advertising and marketing, or reduce costs in the supply chain or distribution levels, to maximise profits. It’s not a bad situation to be in. And it's one that ultimately benefits both Coca-Cola and Pespi Co, to the extent that Pepsi refused to rock the boat when it came to their competitor's secrets and risk having to adopt a value or premium pricing strategy.

Similar to optional pricing, though it’s not a case of selling one item at a dramatic decrease, but packaging products or services together at a discount to increase sales numbers. It’s like when you buy a car, and it comes with a range of optional extras—heated seats, alloy wheels, parking sensors. You get each individual items for less than they would otherwise be, because they’re bundled together.

To truly make the right decision when creating your pricing plan, you’ll need to know your competitors, your customers, your products and services, the market, and essentially your business better than ever.

That’s a crucial way business apps/softwares can help. As you transition towards apps to help with different parts of your business—your accounts, your inventory management, your sales, customer and marketing functions—you’ll have access to more data to make sophisticated pricing decisions. True marketing strategies are completed post pricing strategy. Companies that use data in their pricing strategies for marketing increase their profit margins on average between 3% and 8%, according to McKinsey. Already got a solid price? Time to get in front of your customer! Give the Market Base a try risk-free for 7 days. Build your team and start your campaign in less than 5 minutes. 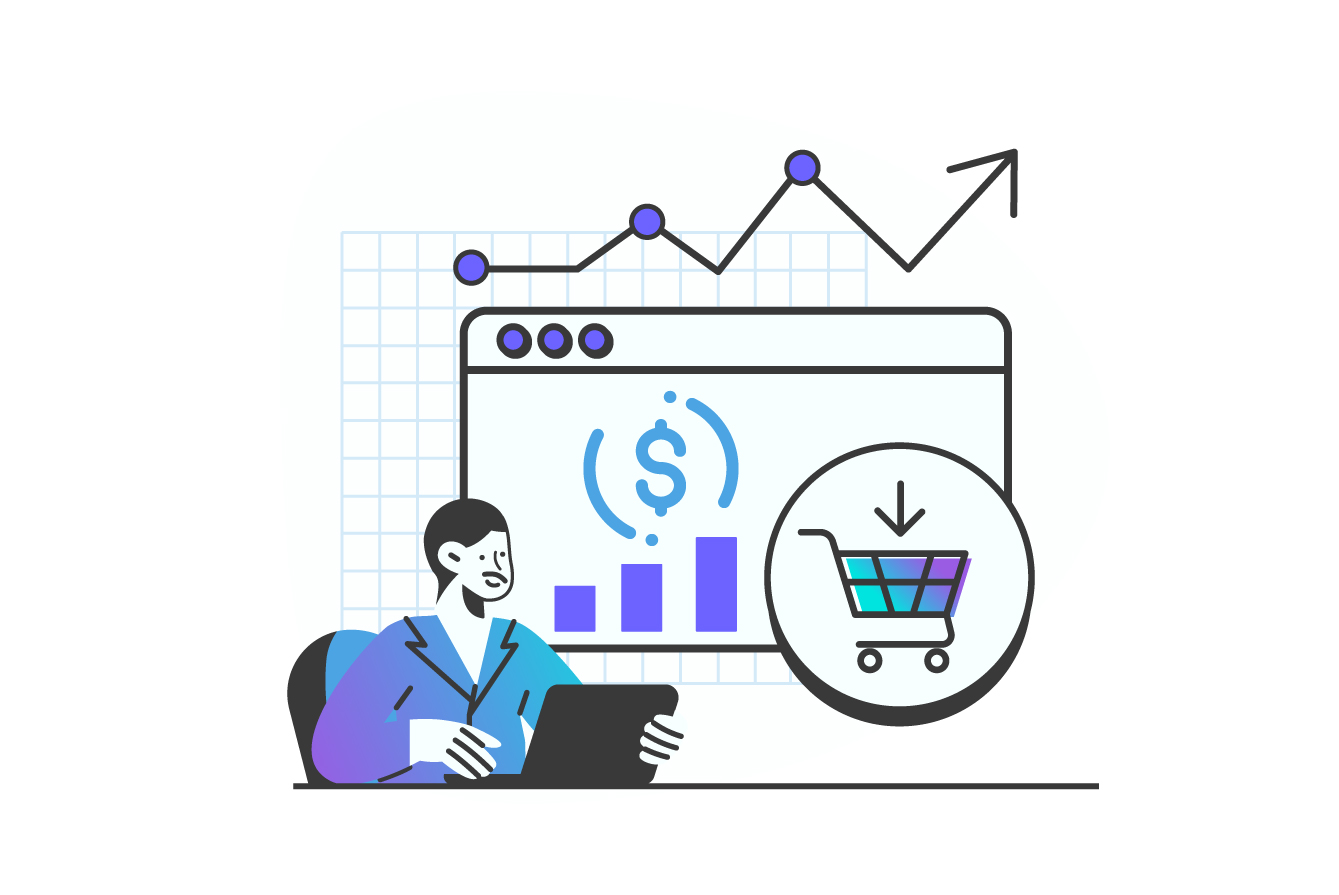 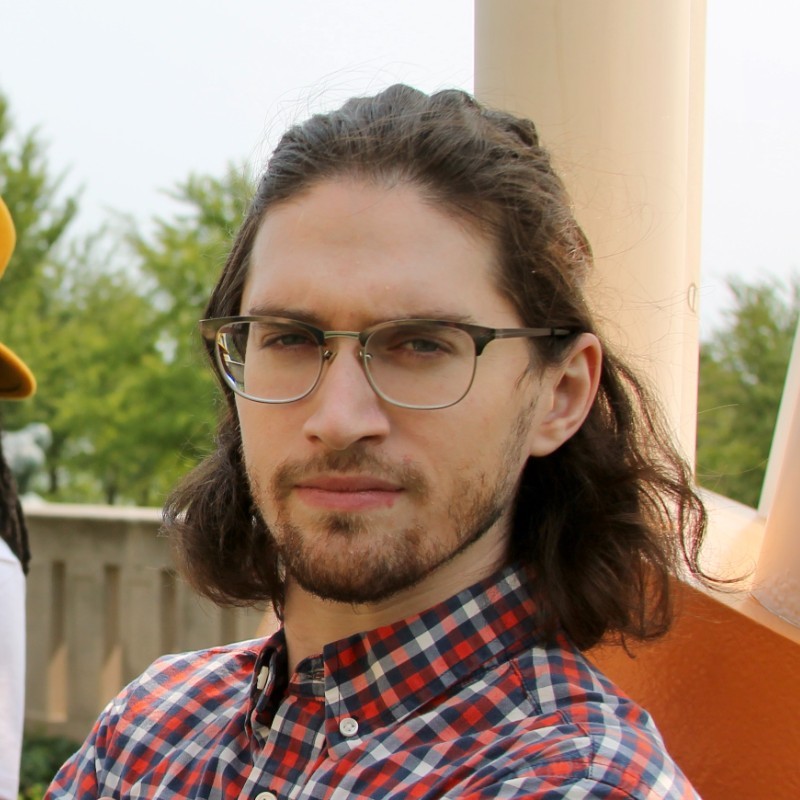 Google My Business (GMB), is another term for your business google maps listing, is one of the top ways that customers find locla brick and mortar businesses. Ofter times customers will find your GMB and use this to go to your storefront, call in, and with the most recent update, chat with your business. 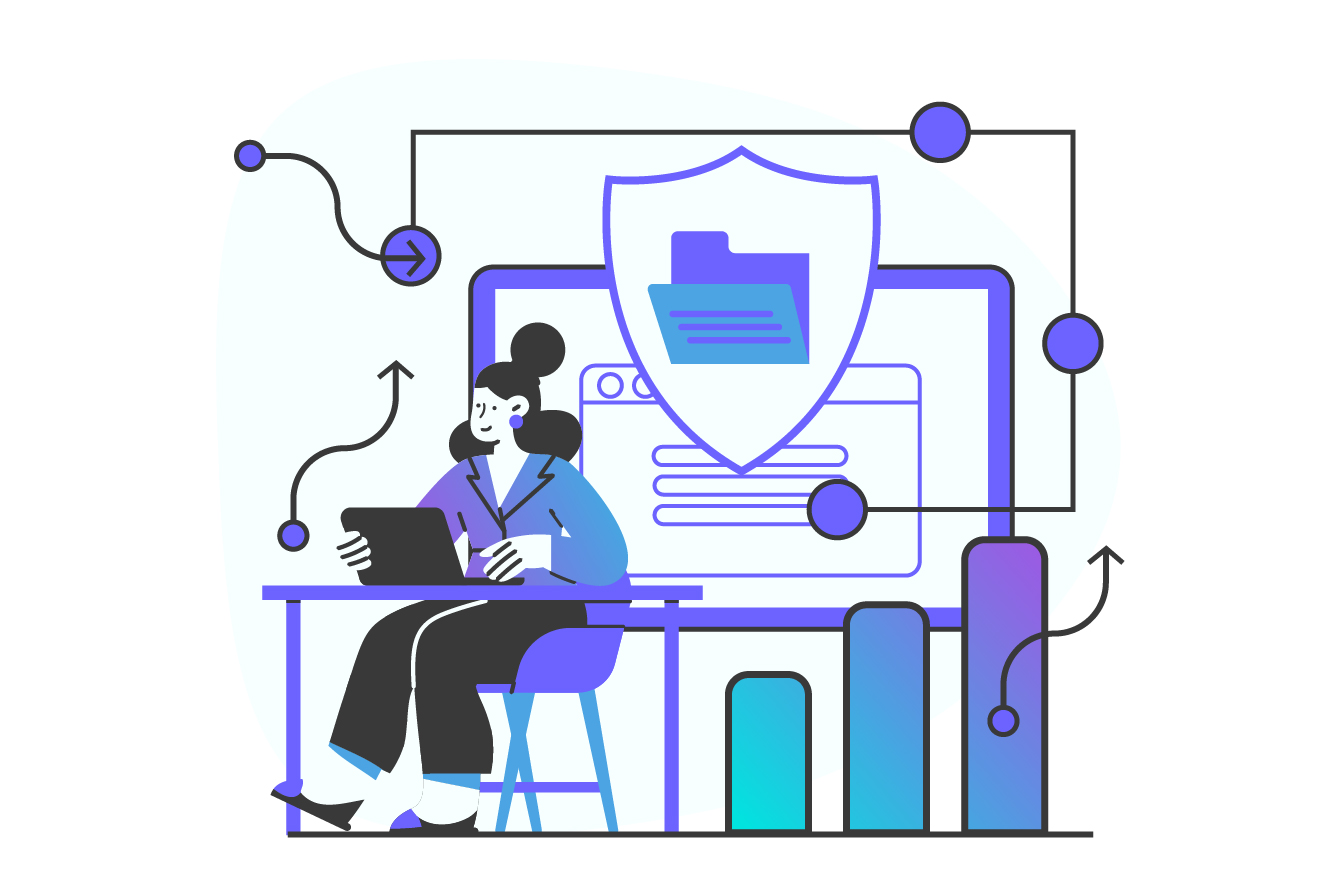 Google Analytics is the internet standard for website analytics to understand measure your traffic and gather insights on your customer engagement. We can use this data to better understand consumer behavior and make adjustments and optimizations that increase your bottom line. 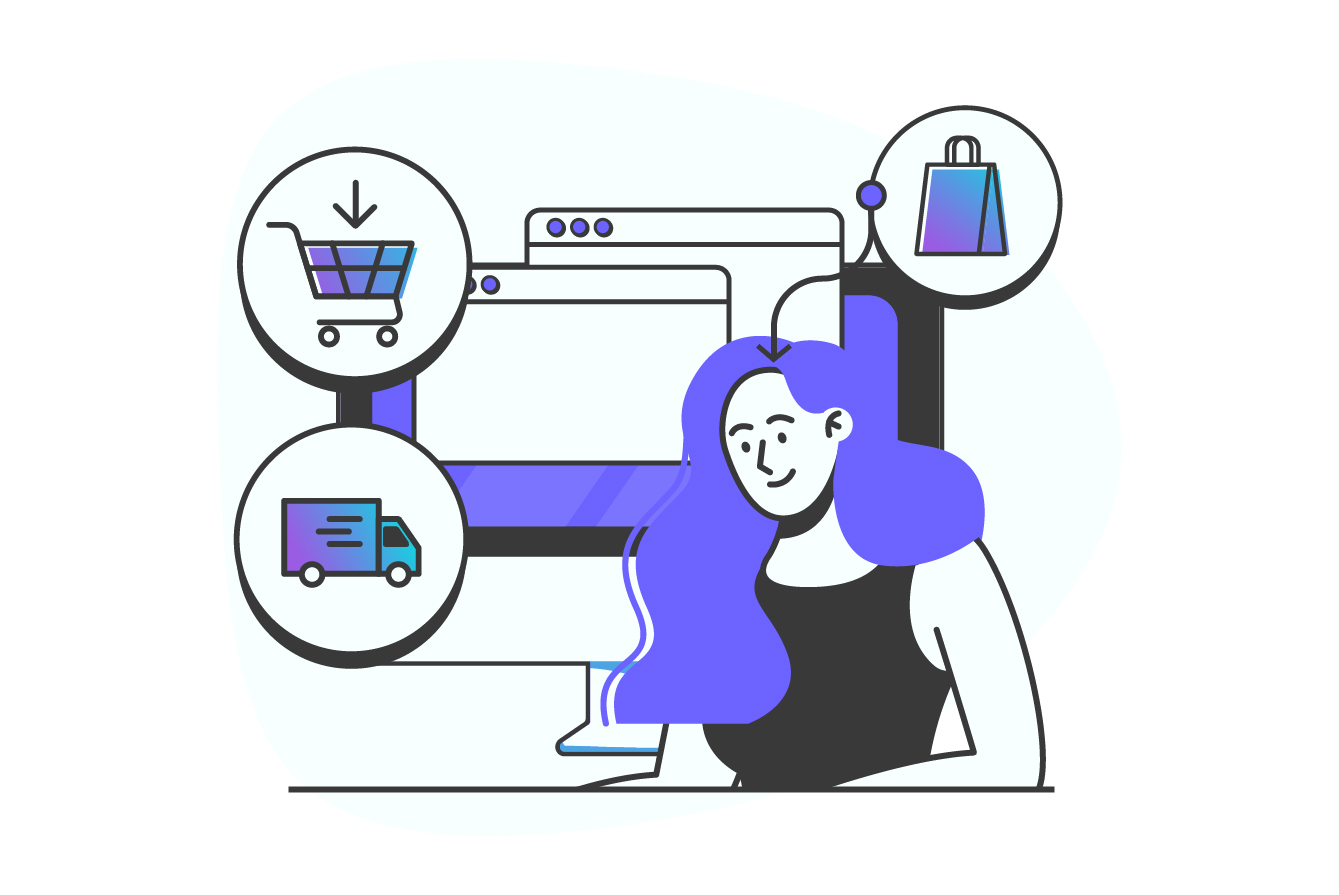 Websites are the foundation of our marketing services. Your website will be how we track new leads and website visitors using Google analytics to understand and measure our marketing efforts